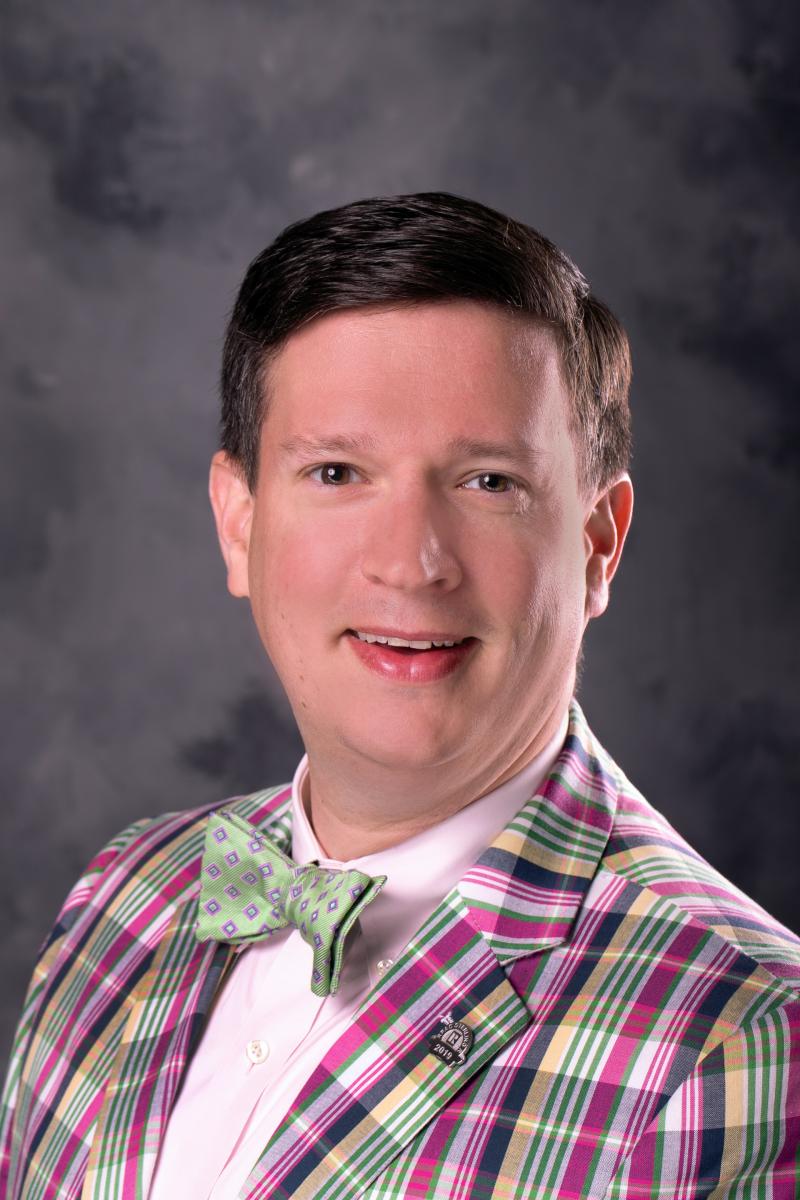 Williamson County Association of REALTORS® (WCAR) is delighted to welcome Bo Patten as the new WCAR Chief Executive Officer. Bo is no stranger to WCAR having served as the Government Affairs Director from 2017-2019. He is finally back home at WCAR after spending the past two years as the Vice President of Government Affairs for the country’s fourth largest local REALTORS® association, the Long Island Board of REALTORS® in New York. While there, he led all public policy and advocacy efforts and served as the chief lobbyist for over 29,000 REALTOR® members spread across Long Island and Queens. A native of Tennessee, Bo has also previously been a licensed real estate agent.