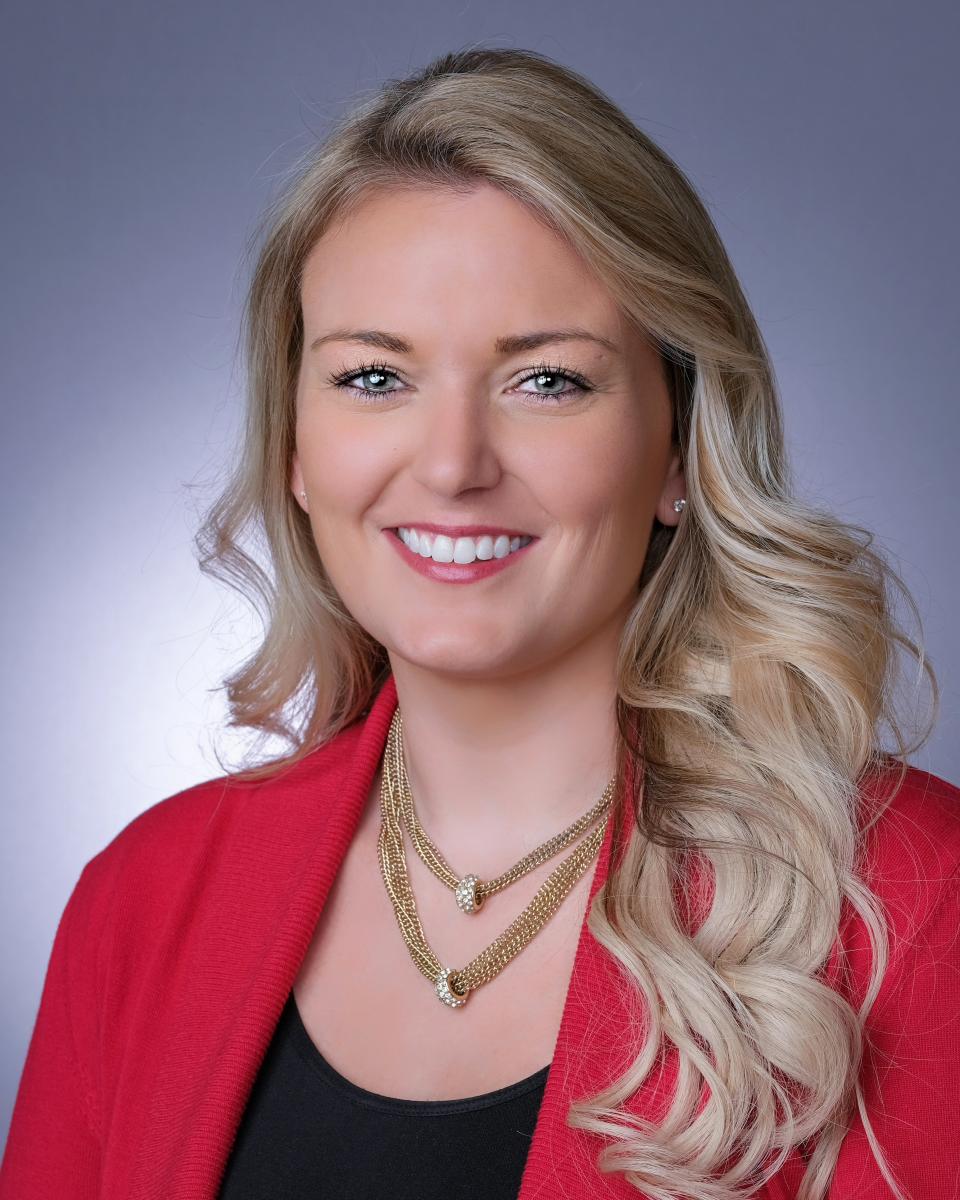 Joined the WCAR team in January 2018. Carlee joins WCAR from Community Health Systems where she worked as the Division Contract and Project Manager. During this time she oversaw 58 contract administrators and 73 financial analysts at 36 hospitals in six states.

Carlee's background in communications and public relations includes six-years of government affairs experience in various divisions from the Tennessee Supreme Court to the House of Representatives. In 2012, she became the Special Projects Director of Campaigns for Tennessee House of Representatives overseeing communications, public relations, and media outreach for various campaigns across the state.

She is a graduate of Middle Tennessee State University. Holds a Bachelors Degree in Communications with a focus in Public Relations and a Minor in Marketing and Political Science. Specializing in branding, media relations, crisis management, and strategic planning.