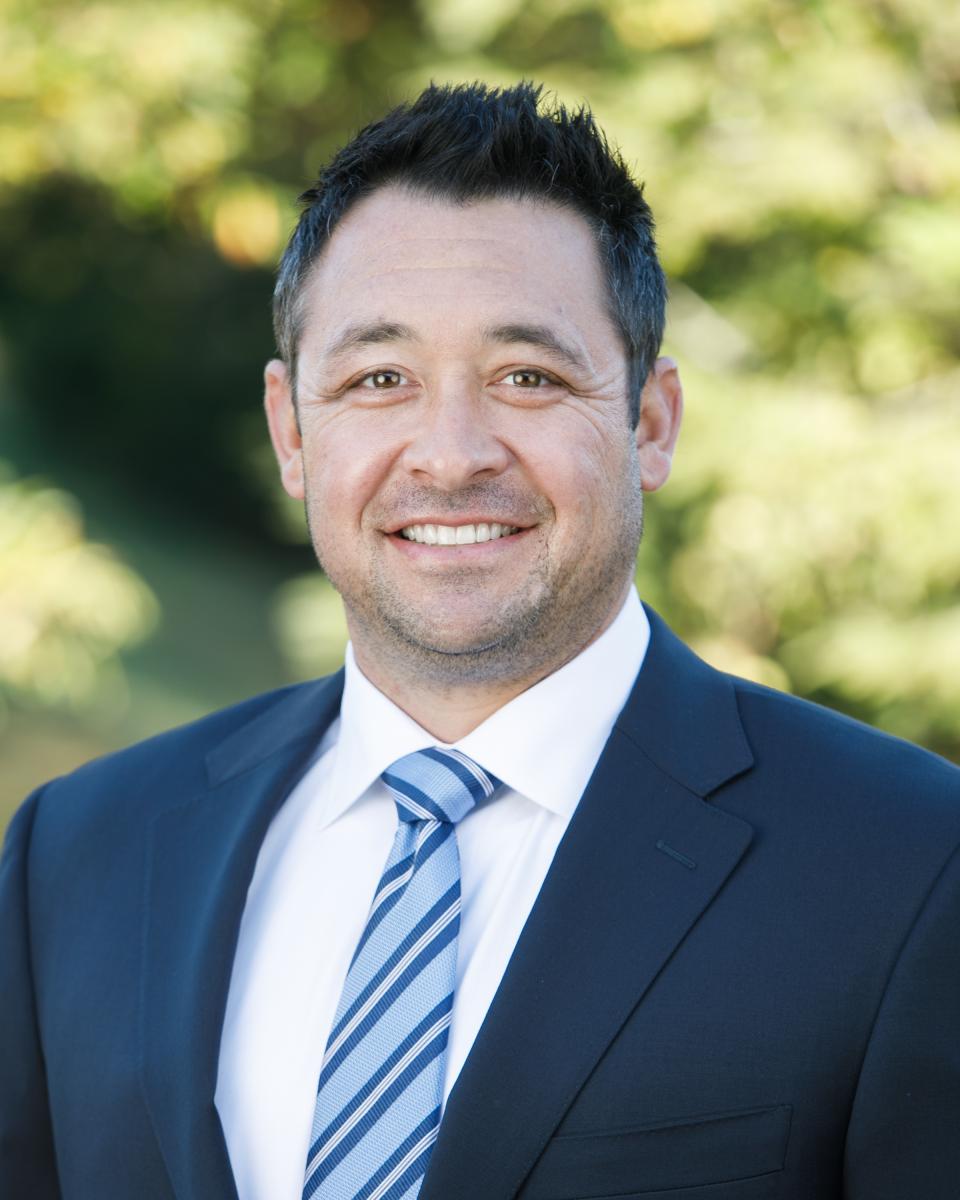 Nick Shuford has been a resident of Williamson County since 1991 when he moved from Mobile at the age of 11. Nick has been in the real estate industry since 2007 when he went to work for a nationwide land development company, National Land Partners and sold recreational land throughout multiple states in the southeast. He won top producer with NLP in 2007 and 2008 out of hundreds of agents nationwide. Nick always associates many of his life lessons to his “bookman” days when, as a college intern, he sold books door to door for the Southwestern Company in Rochester MN.  In 2010, he started Tennessee Real Estate Group brokerage with one of his best friends, and he began his career in residential real estate sales in Tennessee. In 2014, Nick decided he wanted a better understanding of new constriction and went to work for a publicly-traded homebuilder NVR. In 2016, Nick decided to jump back into the retail brokerage in 2016, going to work for PARKS. Never satisfied and always ready for a new challenge, Nick opened his own real estate company, The Shuford Group, in 2019. Since then, Nick has been focusing on the residential real estate brokerage as well as a large property management business. When Nick started his firm, he also partnered with Harris Real Estate & Auction out of Mayfield KY. Shuford Real Estate Group and Harris Auctions have partnered with local brokerages in and around Nashville with great success. Nick is currently the chairman of the WCAR Advocacy Committee. He is also on his second term of the State of TN bi-law committee and graduate of WCAR leadership academy. Nick lives in Brentwood with his wife Karen and 3 children, Sam (6), Sadie (5), and Jack (3). He enjoys his being on the water, golfing, sporting events, the local music scene, and hanging with family in friends.